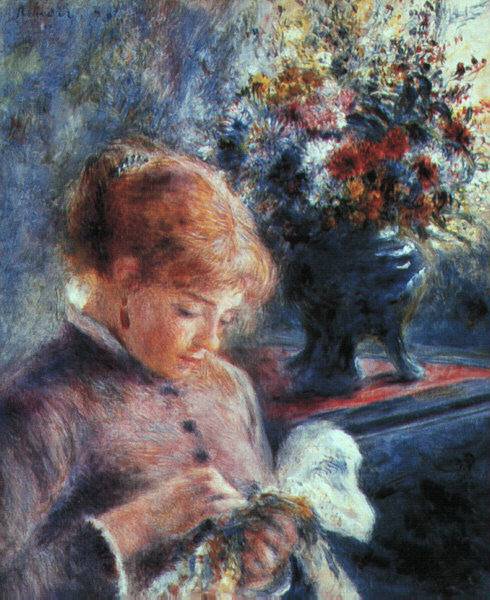 The Women’s Fellowship of the Blackwood Church closed in November 2006. It really came to it’s end because it’s purpose and enthusiasm was lost amongst the many other ministries and committees which had become necessary in the church life of today.

In the beginning the whole church community revolved around the Ladies Guild as it was then called and it assisted in the Spiritual and social welfare and to a large degree the finances of the church.

It was on Friday the 30th of June 1911 that Rev S G Carvosso took the chair at a meeting of ladies and after devotional exercises he explained the objects of a Ladies Guild which he desired to see inaugurated. After some dicussion Mrs Treloar moved “That a Ladies Guild be organised to assist in the Spiritual and Social welfare of the church. This was seconded by Mrs Humphreys and was carried unanimously. It was decided that meetings should be held on the last Friday of each month at the Blackwood Methodist Church at 2.30pm, also that the subscription should be sixpence per month.

The only other committee in the church was the Property Trust which looked after all the finances of the church and for many years the only expense was the payment of the minister and the “electric light” bill. Sometimes this bill could not be paid by the Trust and the Ladies Guild would pay it. They were always having functions for raising money and the Guild bazaar became an annual event. The first one raised £45 and they were held in the Boy’s Club Hall, which was a corrugated iron building on the site now occupied by the Blackwood Hills Baptist Church. All the community functions of the district were held there.

An interesting point that permission was sought from the Inspector of Factories to hold the bazaar and another one was that donations were sought from business people in return for advertising at the bazaar. Prominent ladies were asked to open each fair, the new name for bazaar. One of these ladies was Mrs Kidman. These fairs were a regular function of the Guild and continued well into the 1950’s when this writer supplied the first public address system for use at the fairs which were then held on the church property.

In the early days, the main function of the monthly meetings was sewing for missions, a friendly chat and afternoon tea.

It was at one big function that the Ladies Guild were asked to provide the afternoon tea and this was the laying of the foundation stone for the new church on Saturday November 19, 1921 and a charge of one shilling was collected from all who attended.

When the new church was opened there was no catering required but four services were held. The actual opening service outside at 4pm on Saturday April 22, 1922, followed by dedication services on the Sunday at 11am, 2.45pm and 6.45pm.

The Ladies Guild is finished but the activities of sewing for local missions, welfare assistance to the needy in the area and many other community functions are provided by other groups.